The global property market stable during the first half of 2021 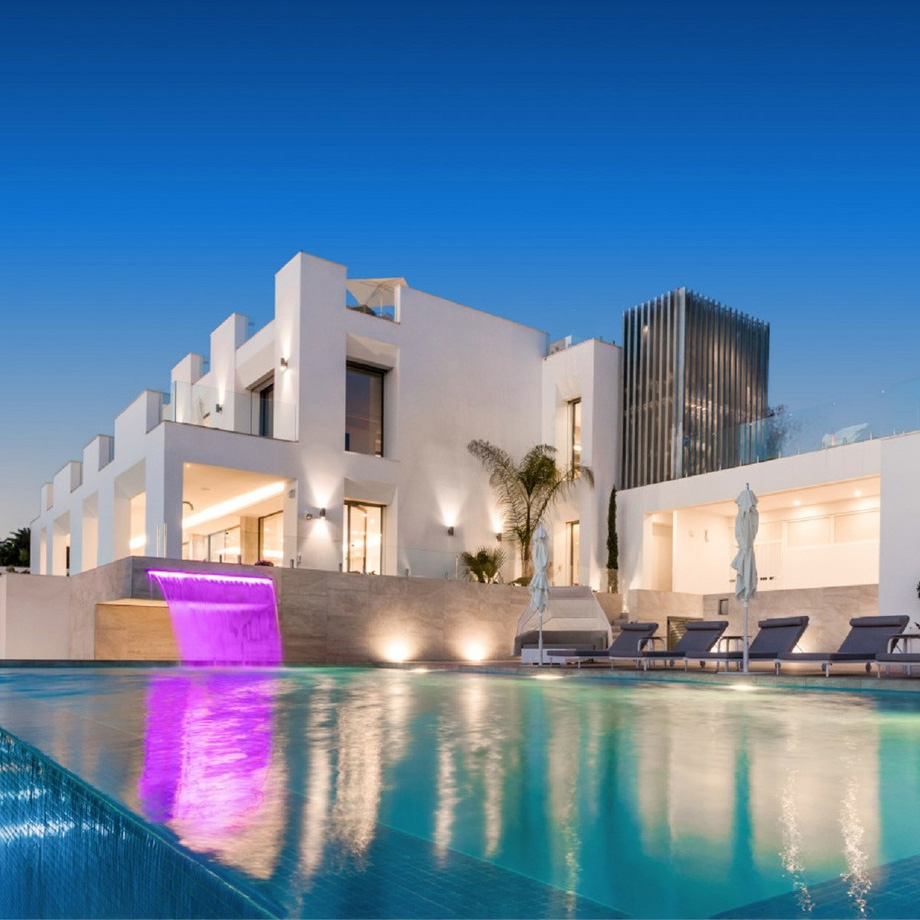 The global property market stable during the first half of 2021

According to Savills, one of the world’s leading real estate consultants, luxury housing in the world is experiencing the fastest price increase since 2016. Real estate prices in the “prime market” have increased by almost 4% during the first half of 2021.

Low interest rates, increased sales in the upper price range and economic stimulus measures have contributed to the sharp rise in property prices, according to Savills. This growth has been preceded by a more moderate period, as prices between June 2018 and December 2020 only grew by an average of 0.7% due to global uncertainty.

However, more than 70% of the sites saw positive growth, while the rest are heavily dependent on international buyers and have been damaged by travel restrictions.

Receive the latest news to your inbox

Sign up for our newsletters and get the latest listings and news in your inbox.